Deltona is a “bedroom” community in Central Florida and the most populous city in Volusia County. It is located just north of Lake Monroe along the St John’s River. As of the 2010 census, the city population was 85,182. The city is part of the Deltona–Daytona Beach–Ormond Beach, FL Metropolitan Statistical Area and the larger Orlando–Deltona–Daytona Beach, FL Combined Statistical Area.

Located within West Volusia County, which is sometimes referred to as “the four towns,” Deltona is included along with the cities of Debary, Orange City and Deland.

The city of Deltona was originally established as a planned residential community, and was master-planned and developed by the General Development Corporation and the Mackle Brothers. Since its opening in 1962, the community rapidly grew from a small subdivision to becoming one of largest cities in Central Florida by the end of the 20th century, largely in part by the Mackle Brothers' worldwide marketing efforts showcasing small low maintenance homes offered at affordable prices. The city is mostly residential, and primarily serves as a commuter town for the nearby cities of Orlando and Daytona Beach, as well as its surrounding communities 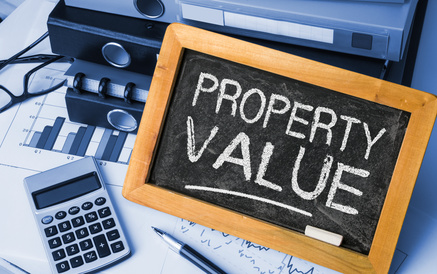 Why Choose Us for Sales in Deltona